This recipe is mostly protein and fat. Serve it with one serving of carbohydrates such as brown rice or another grain to keep it balanced.

Dysphagia Level 1 – Pureed – marinade and cook pork according to recipe. Once cooled, put pork in a food processor and puree until smooth, adding liquid (water or low-sodium broth) as needed. Cook marinade according to recipe and serve on top of pureed pork. Omit sesame seeds. 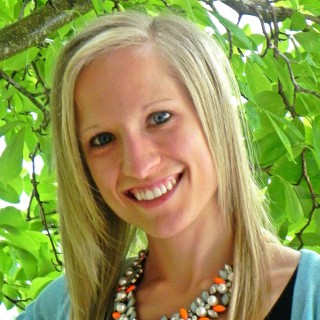 Kristen Forand is a medical speech language pathologist, certified holistic health coach, nutrition consultant, group fitness instructor, and food enthusiast. She infuses her two passions of helping others and healthy living with her education and professional expertise in the medical field to help you achieve your ultimate wellness.